Keeping Brothers and Sisters Together 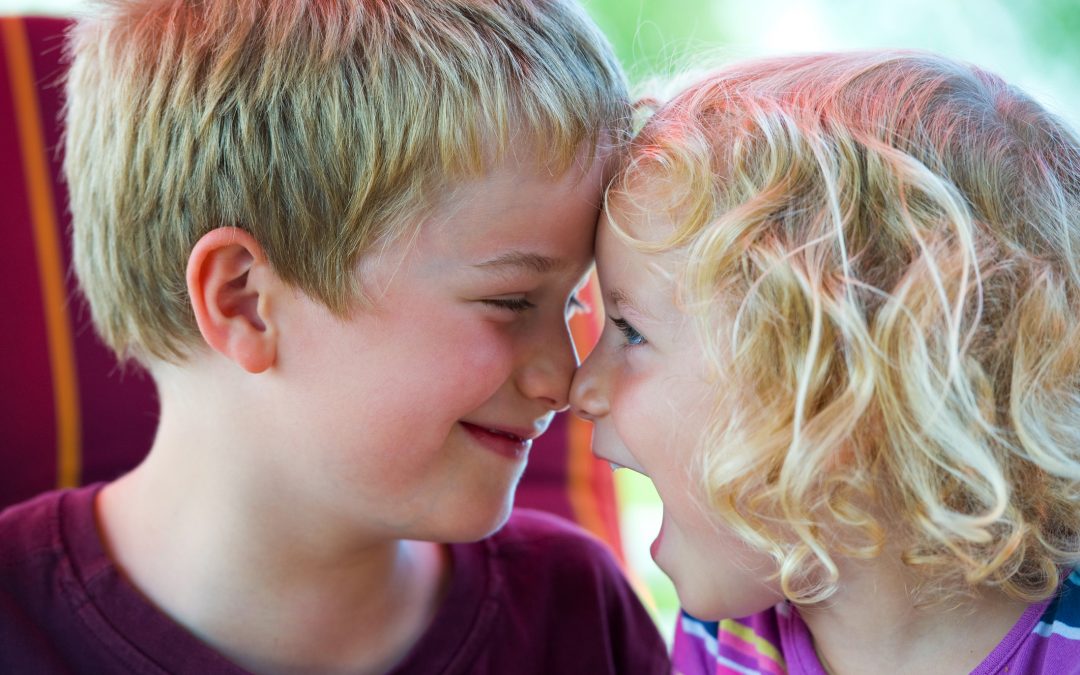 David Faith, Policy and Learning Coordinator, Who Cares? Scotland writes about the importance of keeping brothers and sisters together…

“The issue of sibling separation and contact is perhaps the key issue for understanding why, and to what extent, the care system in Scotland needs to change.

For the average member of the public, who is unfamiliar with the care system, the fact that we routinely separate brothers and sisters can come as a shock. The fact they are separated– in the main – due to a lack of resources rather than any concerns around safety, even more so. Most people have brothers or sisters so it’s not difficult to imagine how hurtful separation would be. It seems common sense to keep families together as much as possible and nobody designing a care system from scratch would ever include routine separation of brothers and sisters as a feature.

For those of us who work in or around the care system, the fact that we no longer find routine separation of brothers and sisters shocking is worthy of re-evaluation. I worry that the sector has become so unambitious for Scotland’s children that we simply accept there is no other way, and brothers and sisters will have to continue to be separated by the care system because it’s the cheaper option. They say that after a while you could get used to anything, but if we’re getting used to something that primarily affects others, is that acceptable?

The issue of “sibling contact” has been one of Who Cares? Scotland’s top advocacy asks for very many years. Young people have told us that being separated from their brothers and sisters was the worst part of being brought into care. They’ve told us about the bonds that exist between children who come through trauma together; a shared understanding that simply doesn’t exist elsewhere. They’ve told us about the pain that was caused when the care system separated them and about the minimal effort that was made by professionals to ensure they continued to see each other. For some, the damage that was done to these relationships was impossible to repair, and young people have told us about the effects this can have on their mental health and behaviour.

But “sibling contact” has never been something we focussed on in our influencing work. It hasn’t been an area that we’ve campaigned around, or consistently spoke out about, and I think that might be because it’s something we got used to. Even the language we all use on this issue is telling. When we record or talk about this issue we’ve always named it “sibling contact”. Giving the issue this name presupposes the problem that should really be our focus. We are presuming brothers and sisters will be separated and then considering how often they should see each other – two hours a month? Three? For that matter, the word “sibling” is not something that a child or young person would typically use. “Sibling contact” sounds so much more cold and clinical than “spending time with your brothers and sisters”.
Why have we adopted this abstract language to talk about loving relationships?

One of the most worrying parts of this picture is the number of young people we work with who have adopted the same clinical language and accepting attitude. Most have lowered their ambitions in terms of an ongoing relationship with their brothers and sisters. Some consider themselves lucky because they get to see their brothers or sisters at all. Separation is seen as the norm, and the fact they have a right to family life that is protected by law is a foreign concept.

Rather than talking about “sibling contact”, why aren’t we asking the more fundamental question of how we respect and protect children and young people’s right to family life by keeping brothers and sisters together in the first place?

Part of the issue is surely because we are aware of how radical a shake-up of the system this would require. To truly respect the right to family life, we should be keeping all brothers and sisters together and only separating them if there is reason to be concerned about their safety. To protect this right, the structures and processes of the care system should be designed with this in mind. At the least, we would probably need some slack in the system and unoccupied places kept available for sibling groups. At the moment, this is very far from the case.

The resources available in terms of foster placements, children’s homes, and staffing are simply not up to the task of keeping brothers and sisters together by default. In fact, legislation does not even include a duty to promote contact between brothers and sisters. This leaves many professionals working in the system with the unenviable task of administering a process that severs loving relationships. Many social workers do go out of their way to try and increase contact, and many desperately want to do more. Unfortunately, others don’t see this as their responsibility or priority.

With the ongoing independent care review, we are not designing a care system from scratch, however we do have a once-in-a-lifetime opportunity to change the care system for the better. Designing a system that ensures brothers and sisters will always stay together, unless there is good reason to think this is not in their best interests, must be a priority. Considering how we could achieve that, may bring into focus how radical the change needs to be.”