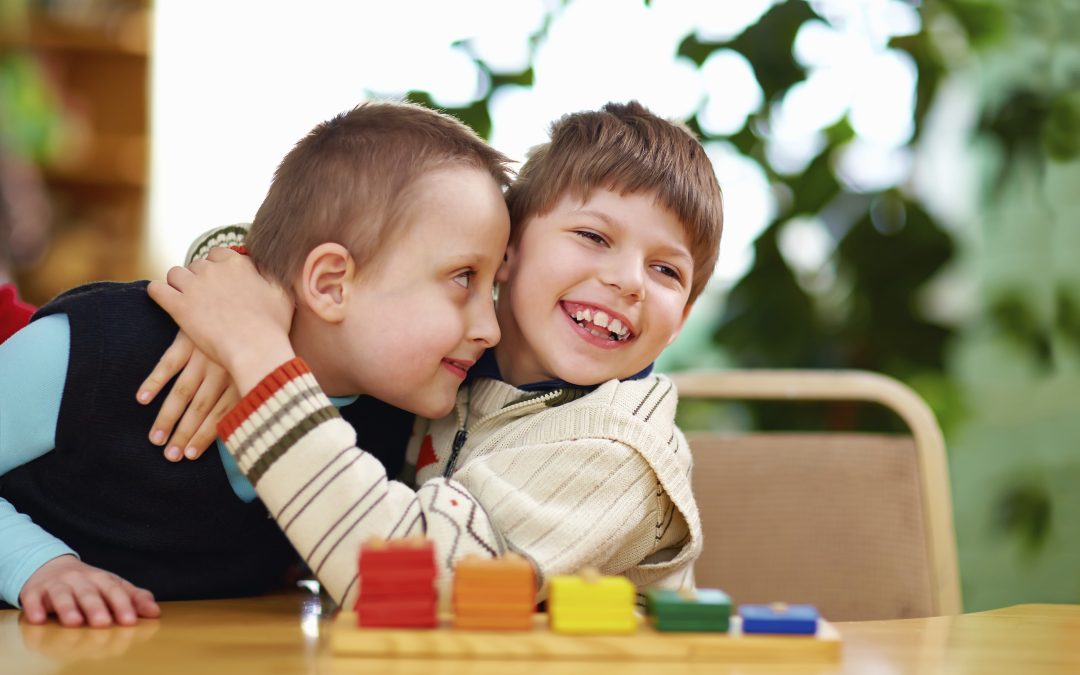 Thank you to all of you who participated in Stand Up For Siblings Event in March and also to those who could not attend, but have shown an interest.

We are impressed by the immediate impact that the event is having on social work practice. Professionals have told us that dissemination of the research evidence and discussions at the Stand Up For Siblings event have directly influenced recent practice decisions in their area.

In one case, a decision has been made that three children with complex needs can remain with their foster carers on a permanent basis with a support package around them rather than the youngest be adopted and separated.

In another example, a social worker presented an argument to senior management for an informal ‘indoor camping’ arrangement at a carer’s home rather than temporarily splitting siblings. This allowed the children to stay together with a carer they were familiar with until plans for other young people in placement progressed and the formal space was ready for the sibling to take.

“No-one felt ousted, the children had fun, they stayed together and will remain there. The idea was well presented to the sisters involved and carefully implemented.”

Although the carer was technically ‘over numbers’ for a few days, the children’s best interests were promoted. One question this raises is the degree to which inspection bodies are able to take account of solutions that may appear extraordinary to adults, though very ordinary to children.

We would be interested to hear other examples of creative and flexible practices or as it was called at the event in March ‘Professional Courage’. Please get in touch to let us know.

From the notes taken on the day, we have identified some common themes and key issues that were discussed. Regarding potential challenges and barriers to promoting sibling relationships participants spoke of:

A range of ideas and suggestions to support sibling relationships were also identified.

These included some practices that participants felt were already happening in some areas, though not universally, and other practices that needed to be prioritised:

Some principles for practice and decision-making regarding sibling contact were suggested by groups. These included:

The successful implementation of these ideas, of course, relies on sensitivity to the individual needs of the children and their circumstances. No one solution is likely to fit all children and families.