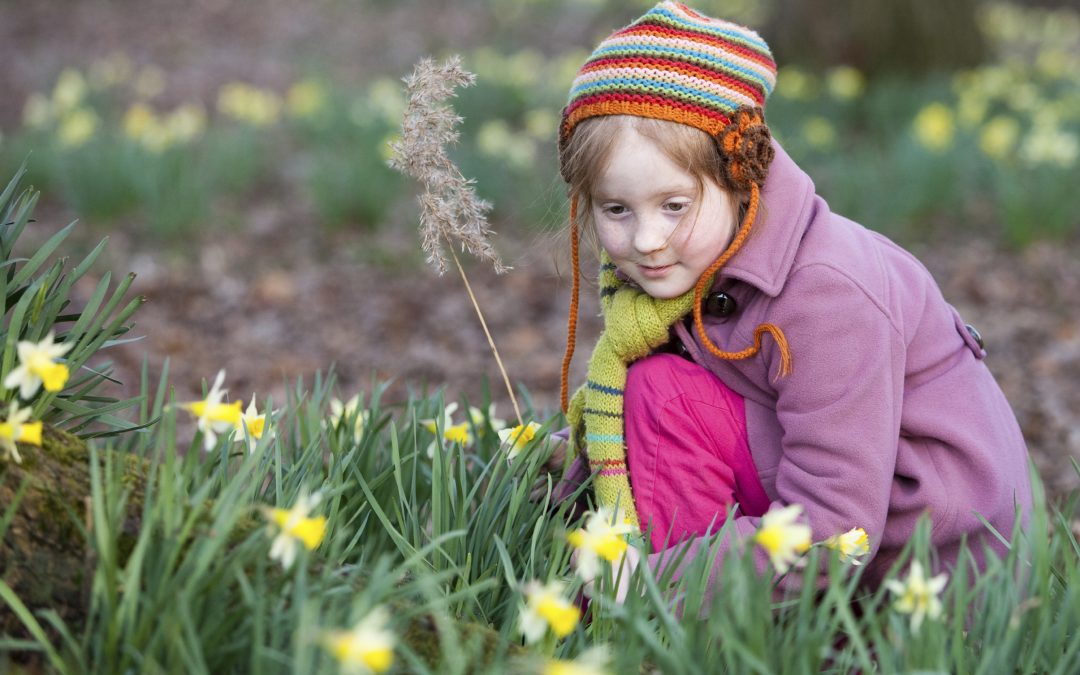 STAR is the only specialist service in Scotland offering support with contact for brothers and sisters in care. Today it celebrates its sixth birthday. Stand Up For Siblings are proud to have STAR as a partner organisation and would like to wish everyone at STAR much success for many years to come.

Karen Morrison, STAR’s founder, has been reflecting on their achievements and said: “Being the first of its kind, everything was a struggle initially from funding to raising awareness. We were ultimately asking local authorities to change the way they have always worked. At this point there was also very little research, but we persevered and continued to climb mountains because regular and quality contact for separated brothers and sisters did matter and we were really starting to see the huge benefits from our groups who started to attend.

“A 10 year old girl who attended STAR was on her third placement in three months, she missed her sisters dearly and her chaotic life was starting to show. She looked at me when I asked her how she was doing and she said ‘at least we have STAR’ we were the only continuity in that girl’s life and that moment kept me going through our hard times at STAR.

“Six years later and we are in a place I never dreamed we would be – over 400 children and young people have passed through STAR and this number grows weekly. We now have over 50 volunteers – many who are highly experienced supervisors.