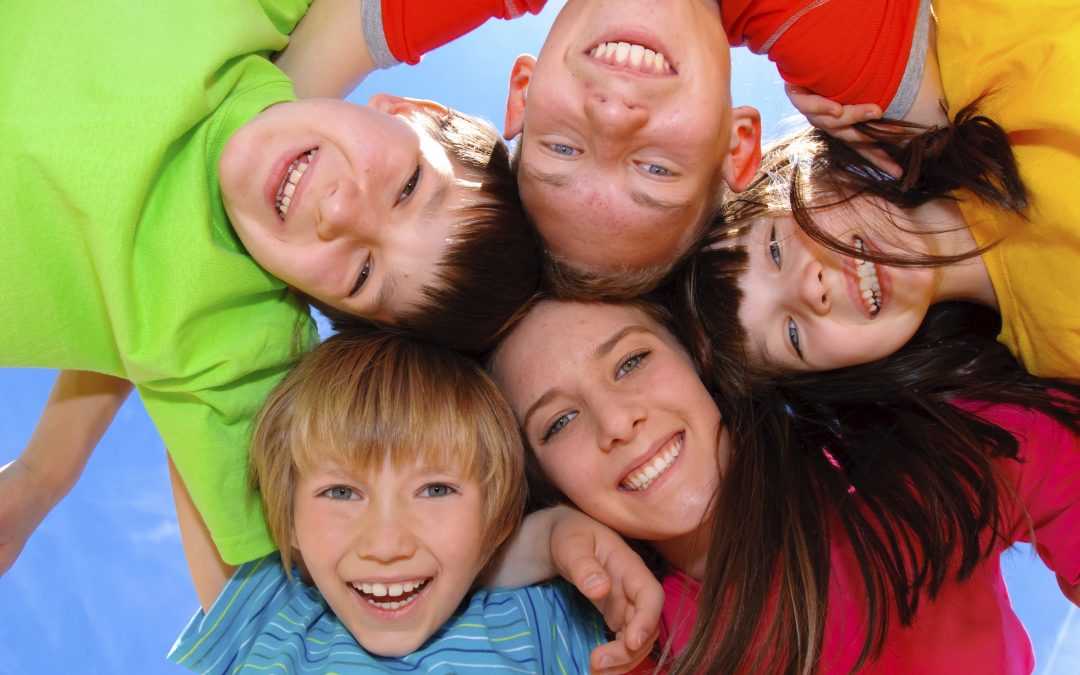 On 28 May the Scottish Government launched a consultation to ask the public how the United Nations Convention on the Rights of the Child should be incorporated into the law in Scotland.

The Scottish Government has committed to incorporating the international human rights treaty, which sets out the rights every child is entitle to, by 2021 (before the next elections to the Scottish Parliament).

This year marks 30 years since the UNCRC was adopted in 1989. It has been ratified by every country in the world except the USA. Scotland and the rest of the UK is already obliged to ensure the rights contained in the UNCRC are respected. However campaigners have been calling for its incorporation for many years as a way to strengthen how rights are protected and improve outcomes for children and young people. This is because incorporation would make the rights in the UNCRC more directly part of the law, just as the Human Rights Act 1998 made it easier to enforce the rights in the European Convention on Human Rights in the UK and to make sure public bodies respect those rights.

Keeping brothers and sisters together and in touch is a human rights issue and the UNCRC plays an important role in protecting the rights of siblings as part of the wider right to family life.

In 2016 the United Nations Committee on the Rights of the Child reported on how the United Kingdom was faring in meeting its UNCRC commitments and among its comments was its concern about:

“Children placed at a distance from their biological families which prevents them from keeping in contact, and siblings being separated from each other without proper reason” and recommended that:

Incorporating the UNCRC into Scots law would bolster the law siblings can use to realise their rights.

You can find out more about UNCRC incorporation on these sites:

Together (Scottish Alliance for Children’s Rights)

Make sure you have your say on how the Convention should be incorporated to bring about the best outcomes for children and young people – views should be submitted by 14 August on the Scottish Government’s Consultation Hub.