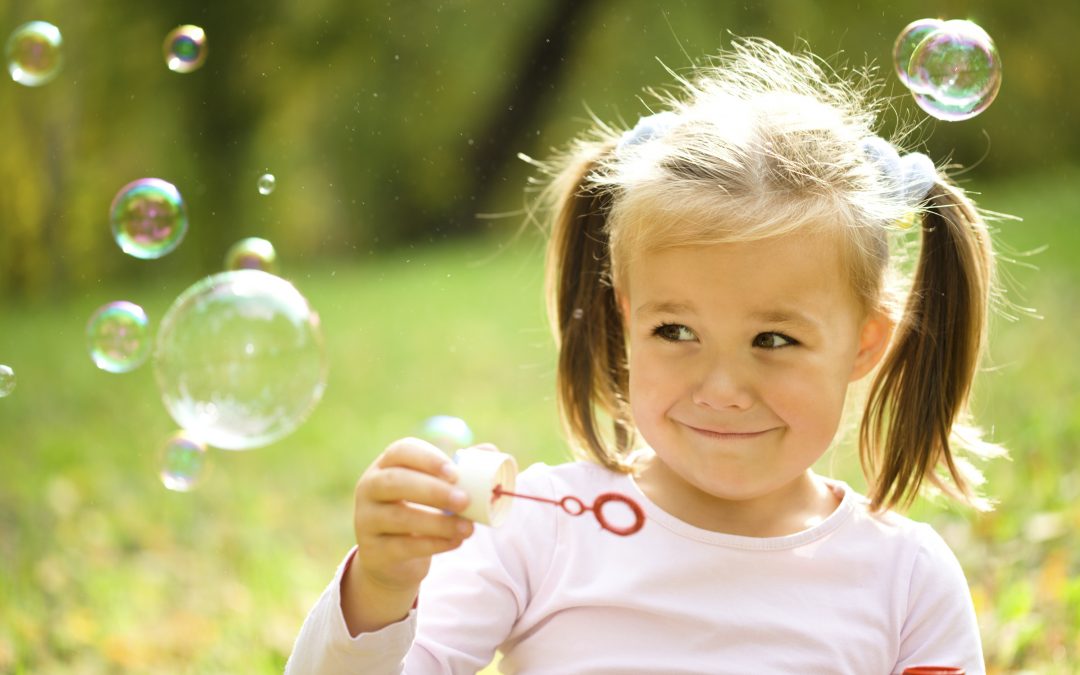 The Stand Up for Siblings coalition is delighted that yesterday’s debate in the Scottish Parliament signalled such strong support among MSPs for changing the law to support brothers and sisters in care.

MSPs were debating the Children (Scotland) Bill at Stage 1 of the overall 3 stages the Bill will go through. If passed, the Bill will create a new binding legal duty on Scottish local authorities to take steps to promote, on a regular basis, personal relations and direct contact between a child in their care and their siblings, where those steps are practicable and appropriate.

MSPs from all parties spoke of the tremendous impact evidence heard – above all from Oisin King, a care experienced member of Who Cares? Scotland – had had in illustrating why the law needs to change to support brothers and sisters in the care system.

Far too often, siblings are separated when entering care and lose touch against their will.

The Justice Committee had set out its recommendations on 1 May, which Stand Up for Siblings warmly welcomed here.

In its response to the committee, the Scottish Government indicated that although it agreed with some of the recommendations, it did not agree that the word ‘practicable’ should be removed from the Bill.

However, in the debate yesterday Minister for Community Safety Ash Denham MSP agreed to look at the provision again.

In its evidence and supplementary evidence, Stand Up for Siblings called for the removal of ‘practicable’ because of concerns that it could lead to local authorities failing to promote contact for reasons such as a lack of resources. We are pleased that this will now be considered in meetings between MSPs and the Minister.

We look forward to continuing to contribute to this vital debate as the Bill moves into Stage 2. You can read a transcript of the Scottish Parliament debate here and watch it here.

Members of the Stand Up for Siblings coalition are listed here.