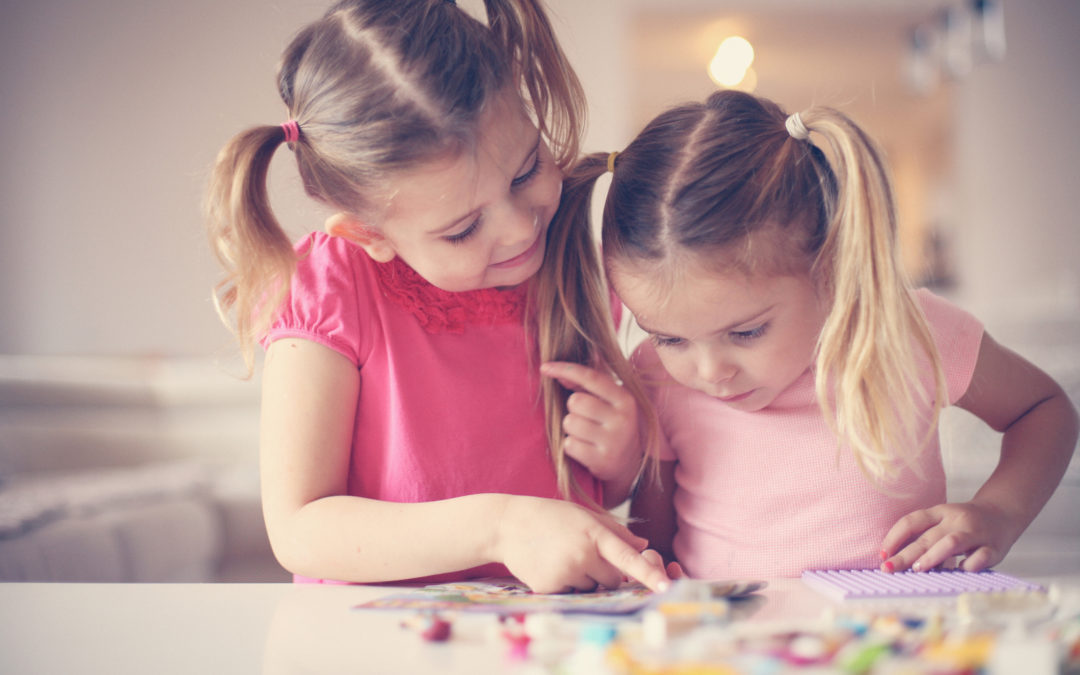 On Tuesday 23rd June, the Justice Committee considered a variety of amendments to the Children (Scotland) Bill as the new law progressed through Stage 2 of legislative scrutiny. MSPs voted through important changes to the wording of the Bill, which will now further strengthen siblings’ rights in the law.

Firstly, the rights of siblings to have contact with each other if separated in care has been strengthened. In Section 10 of the Children (Scotland) Bill, it previously stated that a local authority will have a duty to “…take such steps to promote, on a regular basis, personal relations and direct contact between the child and [their sibling where] both practicable and appropriate.” SUFS has consistently suggested that greater clarity was needed regarding the use of the term ‘practicable’ and wrote to MSPs ahead of both the Stage 1 and Stage 2 debates to ask for this term to be removed from the wording of the Bill.

Ahead of the Stage 2 debate, MSPs were able to lobby the Minister for Community Safety, Ash Denham by utilising a briefing from the SUFS coalition. This briefing clearly outlined our joint position on the need to remove ‘practicable’ from the duty and presented a variety of evidence showing the need for Section 10 to be strengthened by further demonstrating the current fragility of sibling relationships within the care system.

This lobbying effort resulted in the Minister lodging an amendment in Stage 2 on behalf of the Scottish Government to remove the word ‘practicable’ from this new duty on local authorities to promote sibling contact, which was passed unanimously by the Justice Committee.

We would like to give our sincere thanks to Neil Findlay MSP and Liam Kerr MSP, who raised this issue during the Stage 1 debate of the Bill and then met with the Minister to further support this important change to the Bill’s wording. Thanks to all the members of the Justice Committee for supporting this amendment.

“On amendment 31, one of the asks in the Stand Up For Siblings pledge for siblings is to introduce a duty on children’s hearings to consider contact between a child and their siblings. Amendment 31 does that…

As we have previously indicated, ministers want Scotland’s care system to move from compliance into excellence. It remains our ambition to bring in procedural and practical improvements that will better support children in care to maintain relations with their brothers and sisters. My intention is to bring any necessary amendments at stage 3 to further address any gaps. That will also enable the Government to honour the independent care review promise on siblings.”

Finally, we are grateful that the Minister has committed to further consideration by the Scottish Government on how the definition of a sibling can be improved, in recognition that the use of ‘blood’ and ‘half-blood’ is outdated terminology. This is another issue that the SUFS work has previously focused on and we look forward to seeing the result of these discussions with Rona Mackay MSP at Stage 3.

Read the joint briefing by SUFS to MSPs, ahead of the Stage 2 debate of the Children (Scotland) Bill here.

Read the full transcript of the Stage 2 debate by the Justice Committee here.