A legal milestone for children in care and their siblings: Stage 3 amendments to the Children (Scotland) Bill 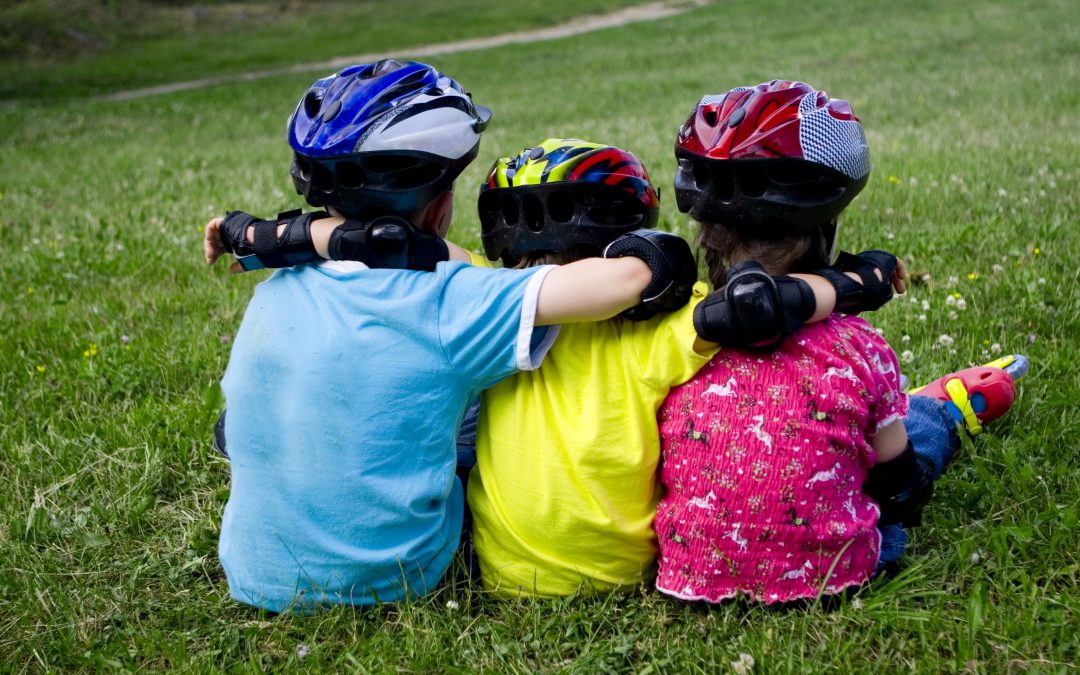 Today (Tuesday 25 August) is a hugely important day for all children in care who have brothers or sisters. It is the final opportunity for MSPs to consider and vote on amendments to the Children (Scotland) Bill, which will be debated in the Scottish Parliament this afternoon.

If passed, this new law will introduce a number of important provisions that have the potential to transform the way the relationships of Care Experienced brother and sisters are recognised and legally protected in Scotland.

In relation to Care Experienced children, these include:

In relation to children in family court actions, these include:

If passed during the parliamentary debate this afternoon, Amendment 34 would also give individuals – presumably including siblings – the opportunity to participate in a Children’s Hearing.

Ahead of the Stage 3 debate, the Stand Up for Siblings coalition has submitted a further briefing to MSPs outlining our support for Amendments 43, 44, 45 and 34, which can be read here. As well as welcoming the proposed changes, this briefing highlights some further issues that require consideration when accompanying guidance is produced. We have highlighted:

We look forward to seeing the results of today’s debate and seeing this important piece of legislation pass into law.