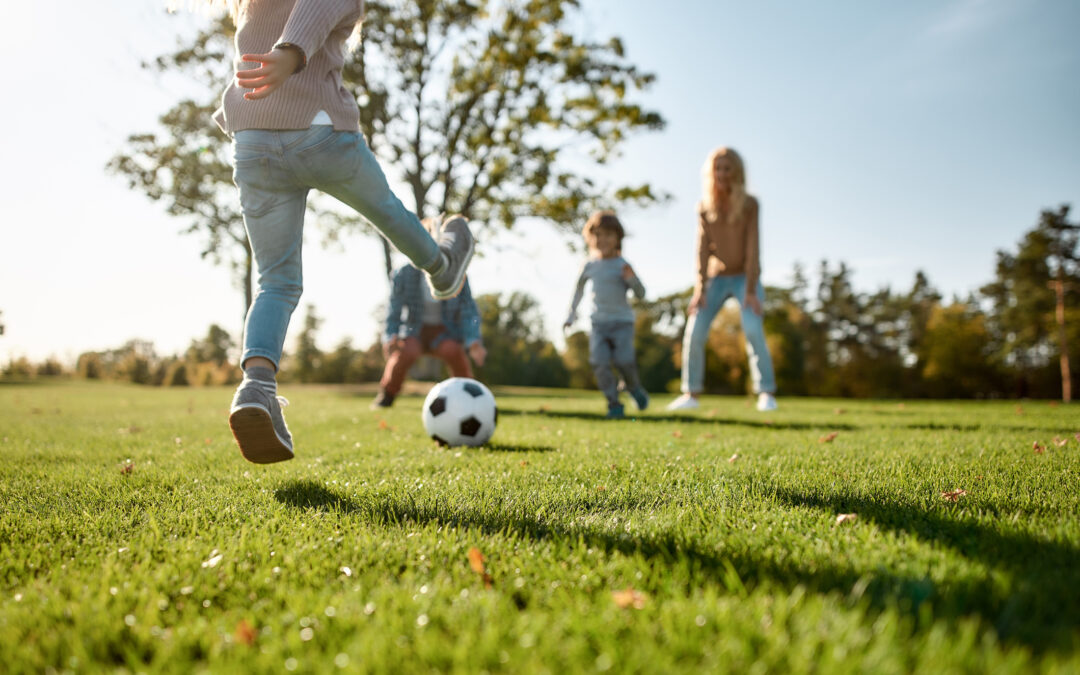 Sue Austin writes for the Stand Up For Siblings website about her PhD research at the University of Bristol. Her research will explore the experiences of siblings who become separated through adoption from local authority care in the UK. This study explores the childhood experiences of adults who were adopted, to hear what it was like for them to grow up in a different family to their birth siblings, and what steps were taken to help them keep in touch.

Approximately 46,000 children have been adopted from care in the UK over the past ten years. Statistics regarding how many of these children are separated from their siblings are not recorded. But research suggests the majority of children who are adopted from care become separated from at least one birth sibling. Practice guidance acknowledges the significance of sibling relationship and the importance of helping sisters and brothers to keep in touch when they cannot live together. What isn’t known, is what this experience is like for those who live through this reality.

Why is it important?

In 1999 Audrey Mullender published her book: ‘We are family. Sibling relationships in placement and beyond’. This edited book provides several papers indicating the significance of sibling relationships. The opening paragraph, about John Lennon’s search for his sister, gives an emotive example of why this topic is important. For those who don’t know the story …

John Lennon was four years old when his baby sister was relinquished for adoption. John was 24 before he knew she existed. In 1964 he advertised in newspapers to try and find her, but she didn’t know she was adopted and didn’t know her original name. When she did find out about her birth family, she didn’t contact them while her adoptive mother was alive because she didn’t want to hurt her feelings. But then John died first, and he and his sister never met.

It is difficult not to be moved by the number of losses in this story. But it is encouraging to know that adoption law and practice in the UK has changed since this time.

UK legislation emphasises the importance of keeping siblings in contact if they become separated in local authority care. Now, when children are adopted they have a Life Story Book, providing an account of their early life, and adoptive parents are encouraged to ensure a child knows their story.

A more contemporary account of siblings separated through adoption is given in the following anecdote*.

Working in a children’s adoption team, I visited a delightful young person called Poppy. I said “I like your t-shirt”, Poppy replied “I got it at the shop with Robbie”, there was a pause … Poppy asked, “When will I see Robbie again?”

Poppy was three years old and placed for adoption. Robbie was her 14-year-old brother, who was in long-term foster care. I thought about Poppy’s question. I don’t remember what I said at the time, but the honest answer was something like, ‘You probably won’t see Robbie until you’re 18. By that time Robbie will be 29 and it might take a while to find him.’

Why do we need this study?

There is evidence illustrating that sibling relationships are important for children who come into local authority care and particularly for children who are adopted. What isn’t known, is how post-adoption contact between siblings is experienced by those who live through the process, both in childhood and on into adult life. Safeguarding is always the priority in children’s social work practice, but it is rarely a child’s siblings who pose a significant risk.

Once an adoption order is granted, a child’s connection to their birth siblings is fundamentally changed. The local authority steps away and all parental responsibility transfers to a child’s adoptive parents. There is no formal review process for the adoption and contact plans. But reviewing contact plans may be necessary, as a child’s understanding of what it means to be adopted will change as they grow up. Preliminary research findings suggest some later-placed adopted children would value on-going social work support to review their sibling contact plans. The idea of reviewing contact plans, post-adoption has also been suggested by the judiciary and in a recent publication from the Nuffield Foundation.

Contact between siblings after adoption can be complex, particularly if some siblings remain in contact with their birth parents. However, complex does not mean impossible, but it is likely to mean thoughtful planning and management are required.

My PhD study aims to add to the knowledge base about siblings and adoption. Through the use of interviews with adults who were adopted and separated from their birth siblings, I hope to enable their voices to be heard.

How do I take part?

If you are aged 25 or over, were separated from a sibling through adoption from local authority care in the UK, after the age of three, and placed with your adoptive family after 1 April 1992, please contact sue.austin@bristol.ac.uk for more information.  Participation involves an interview, online or over the phone.  Your voice will help in understanding more about the experiences of children who are adopted, what is done well and/or what could be improved.

As well as being a PhD student, I’m also a social worker within an adoption agency. While I have some experience of adoption within my wider family, I am not an adopted person or an adoptive parent. My interest in adoption developed when I trained as a social worker, in my forties, qualifying in 2010. From a personal perspective, I am a mother of two (now adult) siblings. I am also one of a sibling group of three.

*Names have been changed.