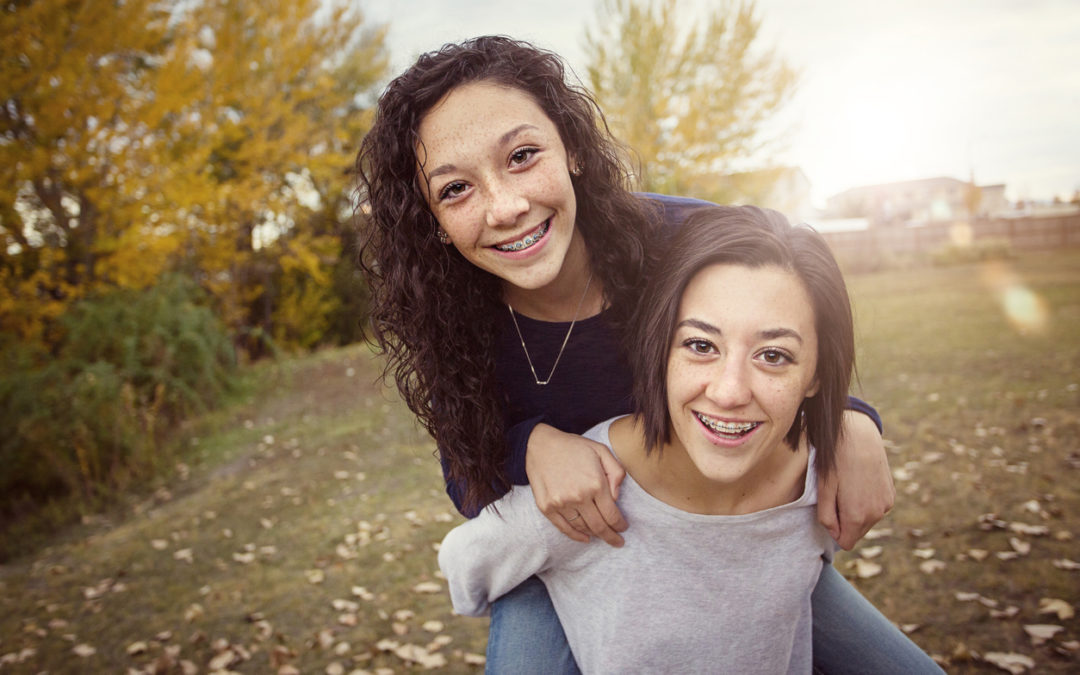 Renfrewshire Council has produced a ground breaking new policy aimed at keeping brothers and sisters together.

The local authority worked with Renfrewshire Champion’s Board to consult with young people and co-produce the policy ‘Keeping Brothers and Sisters Together’.

The work stemmed from The Independent Care Review’s Stop-Go campaign which highlighted the issue of brothers and sisters being separated and put into different places.

The policy is the first of its kind in Scotland.

John Trainer, Renfrewshire Council’s Head of Child Care and Criminal Justice/Chief Social Work Officer explained how it came about: “We knew this was a big issue for children and young people and we wanted to do something about it. We knew if we were going to get it right and if it was going to make a real difference, we had to work closely with care experienced children and young people.”

Renfrewshire Champions Board carried out a survey with local care experienced young people and then published a report with the findings. The highest priority identified was ensuring that if brothers and sisters require to be accommodated by the local authority that they should be able to stay together.

John said: “We listened to the young people and we now have a robust, rights-based policy that has been genuinely co-produced from the start. The policy also starts with a pledge – When children come into care, Renfrewshire will place brothers and sisters together.

“This means Renfrewshire Council has committed to stop separating brothers and sisters unless there are clear safeguarding reasons to do so. It is a significant step forward.”

So how will the policy work? John explained: “There is governance measures wrapped around this policy to ensure it is fully implemented. Our default position is that brothers and sisters being placed in care, will remain together.

“Brothers and sisters will not be separated without being agreed and authorised by me. In addition, before agreeing that brothers and sisters can’t be placed together, I must be made aware of the clear safety reasons as to why keeping them together isn’t possible. Then a report will be provided outlining what actions have been taken to keep the children together. This is to ensure we are being as thorough and transparent as possible.”

If children can’t be placed together, the local authority will produce a Family Time plan which will reflect how the siblings will be supported to maintain their relationships with each other. This will be based on the wishes and views of the individual children.

John added: “Plus where brothers and sisters can’t be kept together, we will make sure we minimise the physical distance between where the children are staying, unless there are clear safeguarding reasons not to.”

The new policy was recently approved by Renfrewshire Council and the support has been overwhelmingly positive.

John added: “All our staff are delighted with this. It is bold and it is ambitious, and yes there will be some challenges around it, but it is the right thing to do and it will make a tremendous difference to brothers and sisters in Renfrewshire.

“I would like to thank everyone who was involved in developing the policy and particular thanks to all the young people who contributed. We couldn’t have done it without them.”

Stand Up For Siblings would also like to say a massive thank you to Renfrewshire Council and all the young people for producing a truly life changing policy.