Young people’s experience of having a sibling in prison 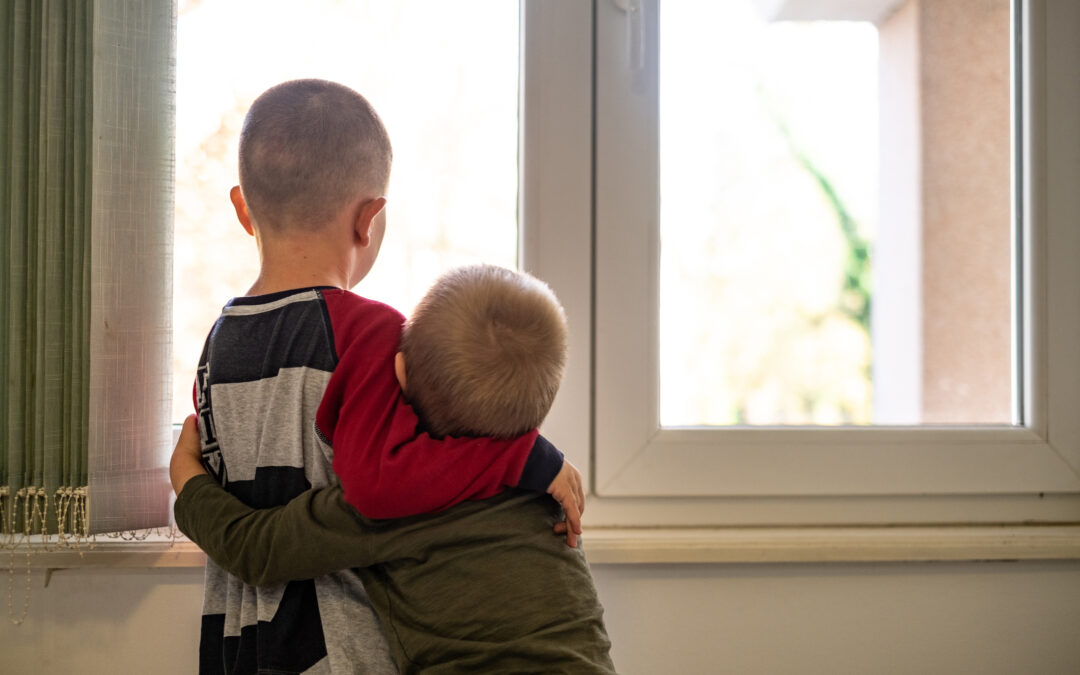 From the 26th of July 2021 brothers and sisters’ rights to a family life have a greater protection in law in Scotland. This means that they will be allowed to have a say in their sibling’s Hearing, and there will be new duties on local authorities in relation to siblings who are placed into care, ensuring that direct contact between them is promoted, and that the views of brothers and sisters will be asked for, and taken into account, before any decision is made about the child.

These requirements stem, in part, from an acknowledgement that sibling relationships can be some of the longest lasting in our lives, signifying a unique bond, and that separation can be harmful and traumatic. While the importance of these relationships is increasingly being recognised in terms of those children and young people who are separated when they are taken into care, this is not the case where siblings are separated due to the intervention of the criminal justice system through imprisonment. Although the importance of retaining relationships for children in care with imprisoned siblings is recognised within the Staying Together and Connected National Practice Guidance. While I’m not saying that these two experiences are the same, it serves to highlight the lack of attention by the criminal justice system to this issue, raising the question of what the impact of this separation is, whether it is recognised and what is being done to mitigate any impact arising from it.

My PhD looked at young people’s experiences of parental and/or sibling imprisonment and involved seven young people aged between 17 and 22 at the time of their interview who had brothers who were currently and/or had previously been in prison. This imprisonment had often happened when they were teenagers rather than younger children.

Almost all spoke of having had close relationships with their brothers, and some of the dual sibling and parental role that they had played in their lives. For some, this involved their brother temporarily taking on specific aspects of care that parents could not always provide, for example, due to working shifts. For others though, this was a more permanent and complete provision of care, coming from their parents’ inability to fulfil their own caring role adequately:

Liam’s mother had issues with drug misuse and his father was often absent in his life, not always related to the serving of a prison sentence. Consequently, Liam saw his older brother and sister as parental figures. This parental role is not always recognised by the prison, who instead can have a narrower view, which although it may include biological, step- or adoptive-parents, or other official carers, is less likely to include those who fulfil a parental role more informally within a child or young person’s life.

This can affect not only the sibling who is left outside, but also the person who finds themselves within the prison. Similar to the effects of siblings being separated when entering care, where one has been carrying out a caring or parental role, this could cause trauma for both sets of a sibling pairing separated by the imposition of a period of imprisonment.

The prison can also appear to add additional criteria to who is seen as a child in respect of children’s visits. They can focus on those who are a child in terms of their age (i.e. under 18, though sometimes 16) and who are the child of the person in prison. Those young people with a brother or sister in prison can therefore feel forgotten and excluded:

While Morven’s experience took place a few years ago, more recent research (currently unpublished) shows that there is still a focus on parental rather than sibling imprisonment for children and young people.

While not all sibling relationships are close, where they are, the move from seeing each other every day to at most once a week at a prison visit can have a significant impact:

There is no official data, and neither are there estimates, on how many children and young people experience the imprisonment of a sibling each year. While these numbers are likely to be lower than the estimates of around 20-27,000 for parental imprisonment, they are still significant given the negative impacts that can arise from this. This is an under-researched and under-acknowledged issue and hopefully the changes and recognition of the importance of sibling relationships within the care system may act as an incentive and inspiration for changes within the criminal justice system to follow.

[1] Some young people in the research chose to use their own name while others are represented by a pseudonym.