New documentary on siblings in care 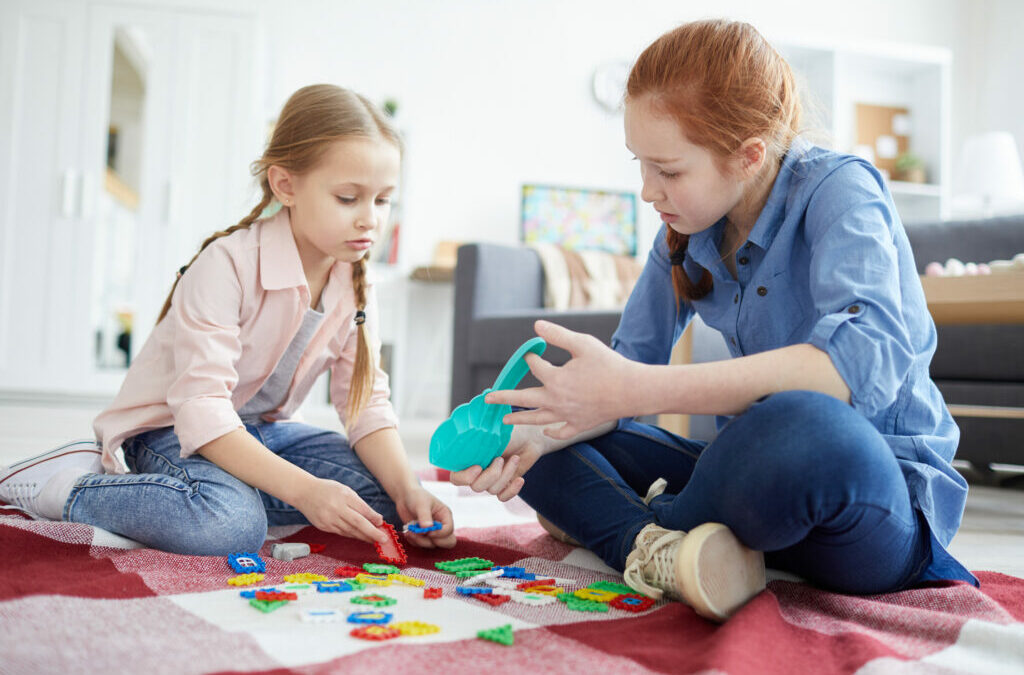 STAR, Siblings Reunited features in a new documentary being aired by the BBC. The Scottish charity which helps separated siblings, was asked to star in the programme ‘Split up in care’. The documentary features BBC reporter Ashley John-Baptiste who grew up in care. Ashley spoke to Karen Morrison from STAR for the programme. You can watch the programme on the BBC iPlayer and you can also read an interview with John on the BBC website.